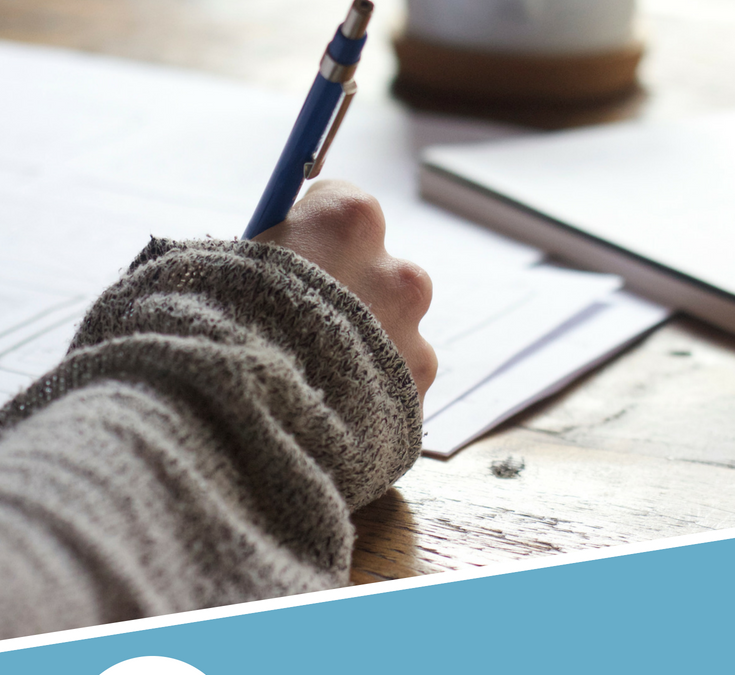 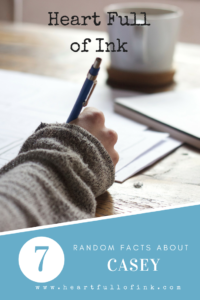 I’ve always thought those getting-to-know-you games were really fun. But because it’s kind of hard to play a game on my blog, I figured I’d just do one of those Seven Random Facts About Me posts. If anyone does want to play along, you can post seven random facts about you below!

What can I say? It makes me feel like I’m going on an adventure! Plus I can’t stand complete silence.

You think I’m joking, but I have a basement full of books, plus all of the books I left in my parents’ storage unit. (Which they say takes up about 25% of their space. I did leave a giant mountain behind, but they are exaggerating.)

Who needs a cheese knife when you can eat it by the block? That is my life’s motto.

Steve Irwin was my idol and I wanted to be just like him. Except, once I realized I would have to take all of the math and science classes (and none of the English classes), I decided that career wasn’t for me.

As a reviewer for Literary Escapism, I’ve been able to do live interviews with over half a dozen NYT Bestselling authors. Nalini was my first – and she still remembers me!! (It’s hands-down the happiest moment of my life.)

There is a character named after me in Bled and Breakfast by Michelle Rowen. And Casey the rock star, in the Matlida Schmit series by Cynthia St. Aubin, is totally based off of me. (He first appears in From Hell to Breakfast. But a little birdy told me that he’d be back!)

7. I collected pencils when I was a kid.

I still have pencil boxes filled with pencils somewhere. Maybe I can find them and use them now.